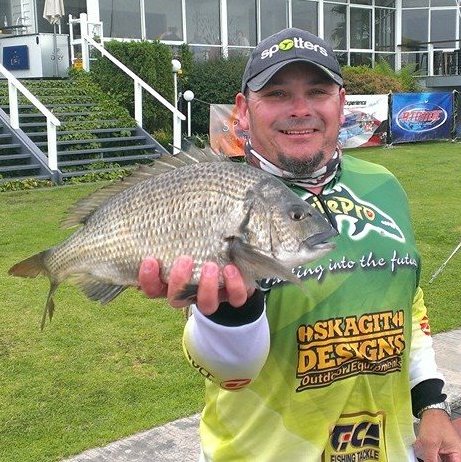 Paul Davidson is an active Hobie Bream Kayak angler that has had some great results at the Hobie Bream rounds in 2013 including top ten finishes at Lake Tyers and Patterson Lakes where he finished 2nd against a quality local field.

Paul is active on social media on Breammaster and also on Facebook running a few pages including “East Gippsland Kayak Angler”.