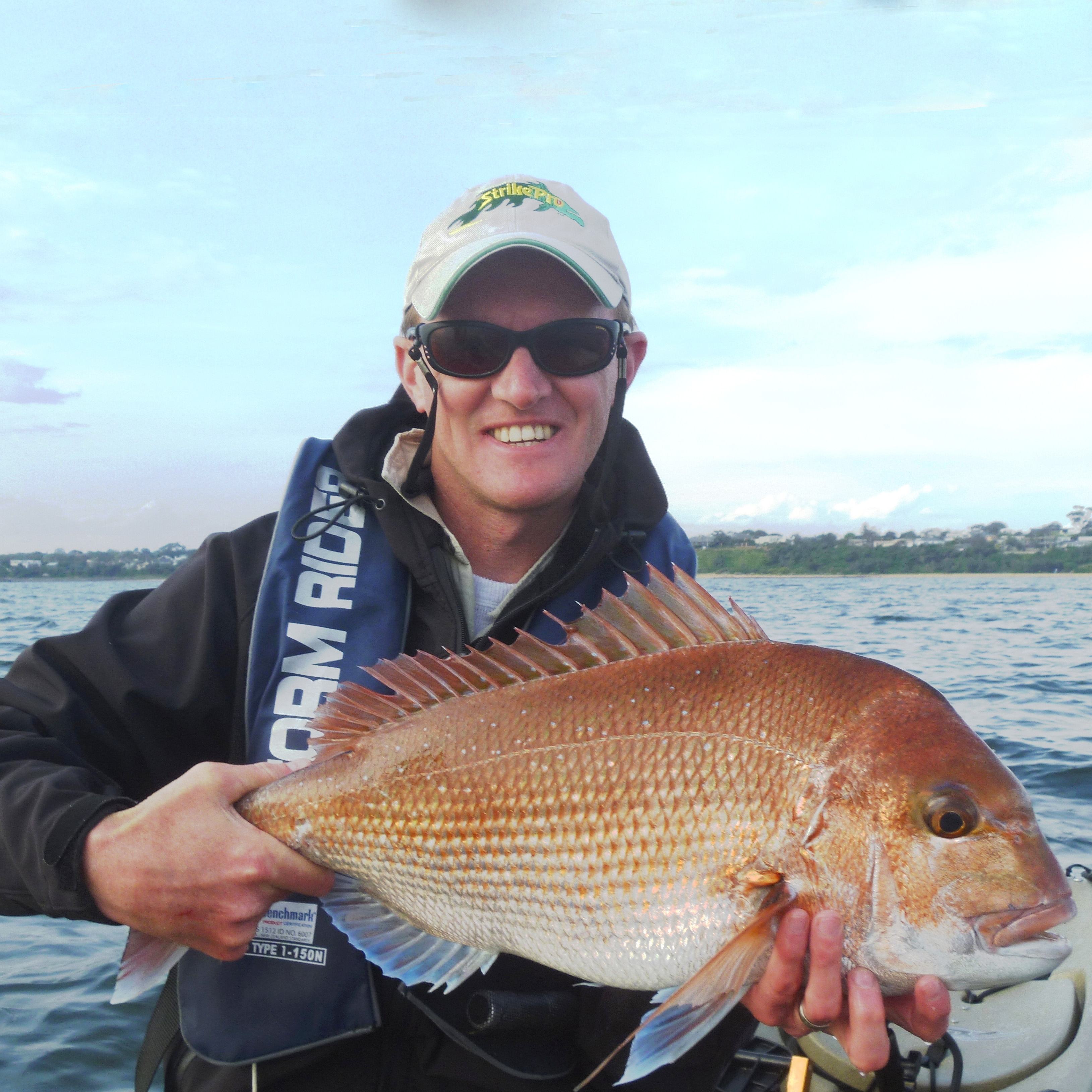 Rick Massie has been involved in the fishing tackle trade since he was 16 working on weekends in his local tackle store. He has been working for Juro Ozpro Tackle for the past 30 years. He has fished all over Australia and Overseas and has been an avid Tournament angler all of that time. He has fished numerous Australian Fly Fishing Championships as well as Vic Bream Classic events and more recently ABT Hobie Kayak events where he has represented Australia at the World Kayak Fishing Championships. He is also the current record holder of the largest Bream ever weighed at an ABT Hobie Kayak event and the largest bag ever weighed in at an ABT Hobie Kayak event all using our products.